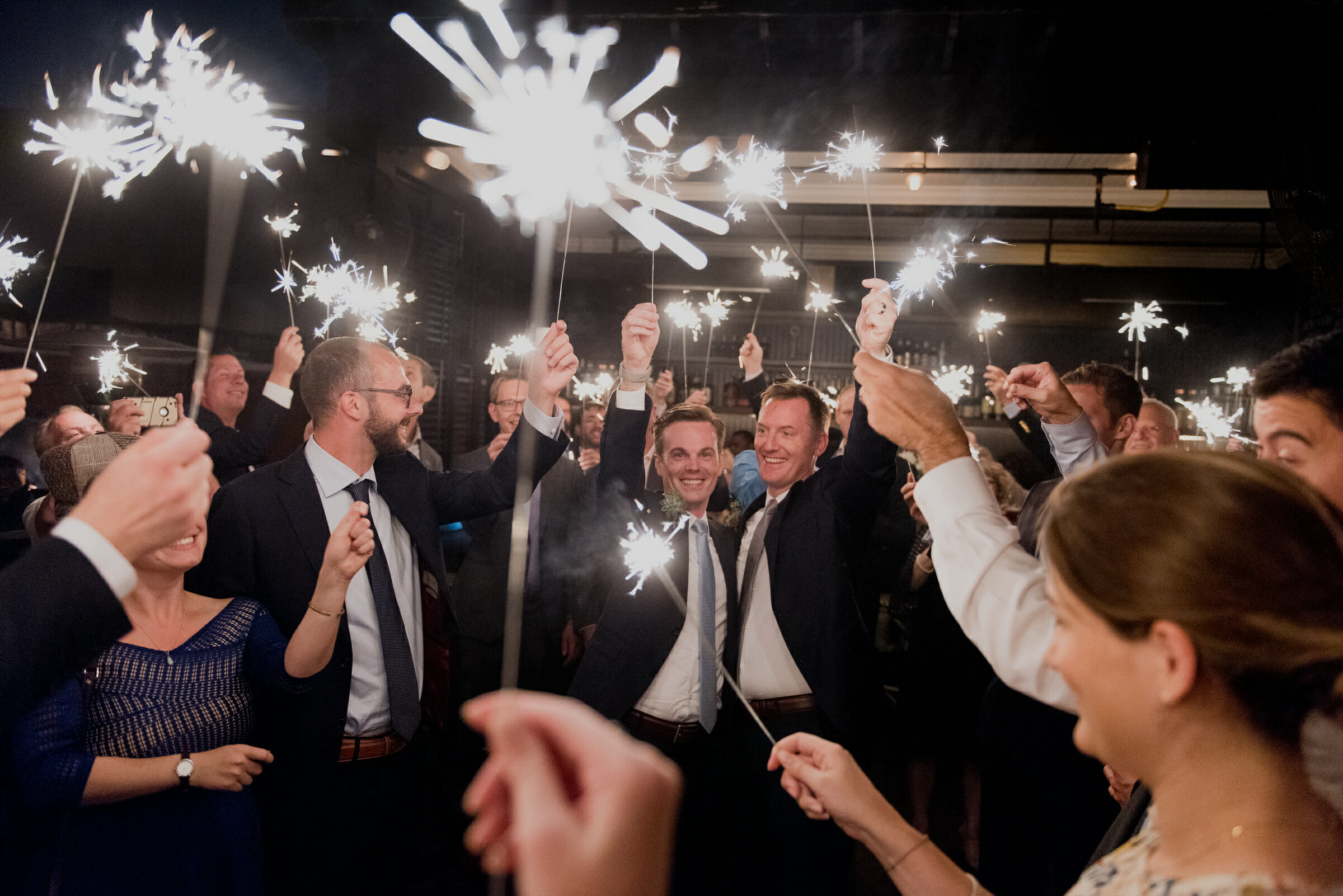 They're fans of Linux, Star Trek, dogs, and traveling. What could be better?

This is going to be a long post because I’m physically unable to narrow down Terry and Ian’s photos. It’s very difficult to do that when you have such photogenic subjects (and an adorable ring-bearer dog named “Nibbler”). Also, it doesn’t hurt that they played the ROSLIN AND ADAMA theme from Battlestar Galactica during the ceremony.

They’ve been together for 3 years, but how did they meet?

“We initially crossed paths on an app that shall not be named, and we chatted on that for several weeks. Let’s just say “the internet.” That’s socially acceptable now, right? We first met in person when Ian knocked on Terry’s door at Union Row. A favorite “first date” was sitting on a bench in Logan Circle eating SweetGreen on a perfect summer Friday. Ian moved in with Terry from his home in Baltimore to spend more time together, by shortening his commute and not having to rush back to after work to care for the puppy. We have been together for 3 years.

After 3 years, how’d the proposal go down?

“Terry CLAIMS he had planned to propose to Ian while we were sailing in Thailand in December 2015, but the hopeless romantic in him never found the “perfect place and perfect time” among all the beauty that is Thailand. Or so the story goes. So, Ian proposed at home in bed one night after we watched a particularly gruesome Game of Thrones episode when a bunch of characters got killed off. Terry initially said “no” and told me to get down on one knee and use his full name (which is quite long). So, Ian rolled his eyes, but then promptly kneeled down…on the mattress. Ian is SO romantic! And Terry said “yes!” the second time.”

Now that they’re married, Ian (fellow nerds unite!) will continue spending way too much time fiddling with Arch Linux, while Terry plans their next sailing trip to Thailand.

Here are the photos from their day (and their post-wedding portrait session). 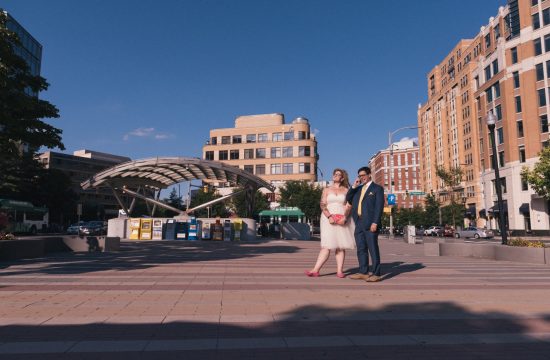 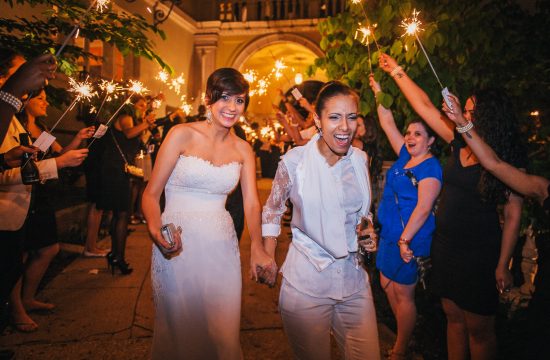 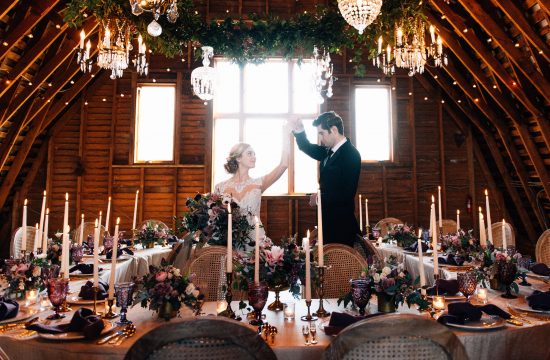