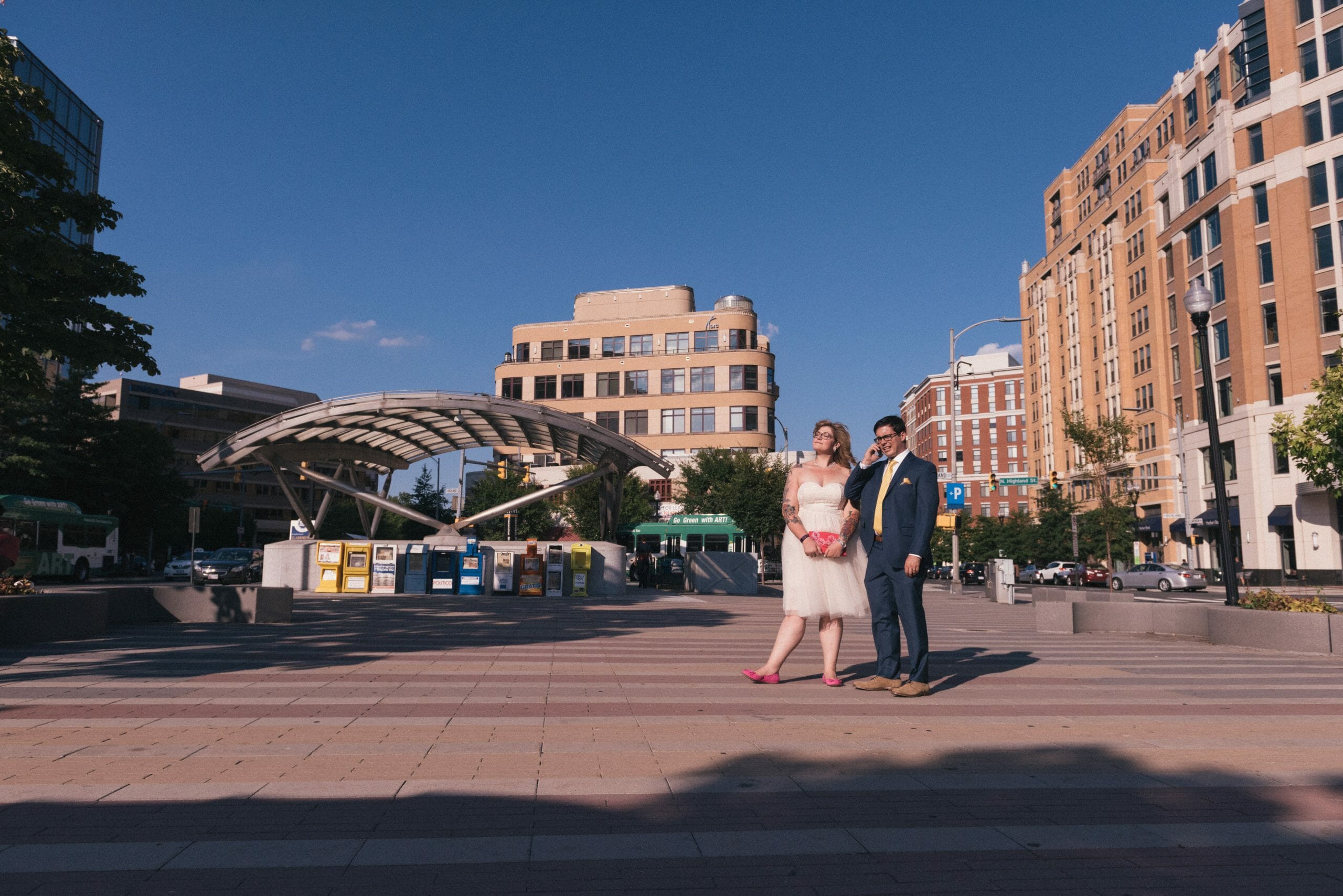 The story of Colva and Jake: the most efficient couple ever to exist.

She’s from Africa and he can squat more than twice his body weight.

Colva and Jake met on OkCupid in the Spring of 2012 and quickly realized they both worked at Georgetown University and lived super close to each other. Over the course of two years, their relationship progressed, as Colva says, “in stages.” The last of those stages ended up being the proposal.

Below is what I imagine happened based on some general info from Colva:

Colva: Hey, Jake, since we’re at Chipotle, let’s discuss the impending nuptials of our two very good friends.
Jake: Ok…sure, why not.
Colva: I would like to articulate that I think it’s a great idea for them to be getting married since they meet all the criteria I find reasonable for determining if a relationship works.
Jake: I am slightly confused by that statement. Could you please clarify the criteria?
Colva: Why of course. Let me run through this list I had prepared for this very occasion: They are adults, nearly adults, or freshly adults; they have faced some challenges together, and overcame those; they have lived together and shared a limited space; they have met each other’s friends and families.
Jake: Based on that extremely well thought out list, it sounds like you and I are the ones who should be married immediately. Let’s get married right now. Literally, right now.
Colva: I agree 100 billion percent, but I think we should do the whole “we’re engaged!” thing for a while before actually sealing the deal.
Jake: Hmm. Ok. In lieu of marrying each other at this moment, let’s instead go to Forever 21 on M St. and buy approximately nine fashion rings for a sum of no more than $5.
Colva: I love you.

Colva: Now let’s go to the Georgetown University campus. I demand that you propose to me in front of the large statue of John Carroll, the founder of Georgetown, and various tour groups.
Jake: I accept your demands.

And there it is – the story of Colva and Jake. The most efficient couple ever to exist. 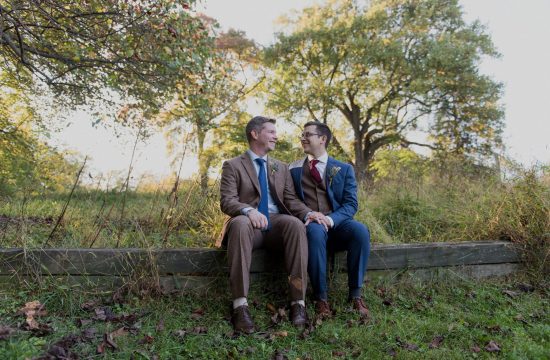 Woodend Sanctuary Wedding Cost and Info (and a Real Couple!) 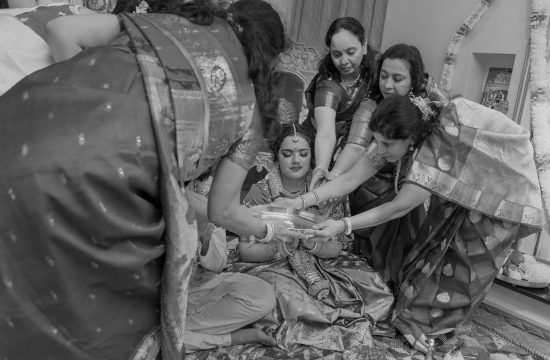 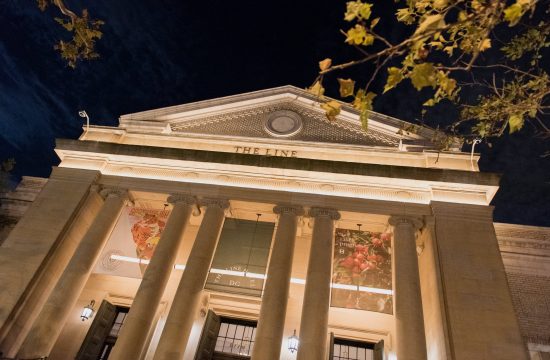