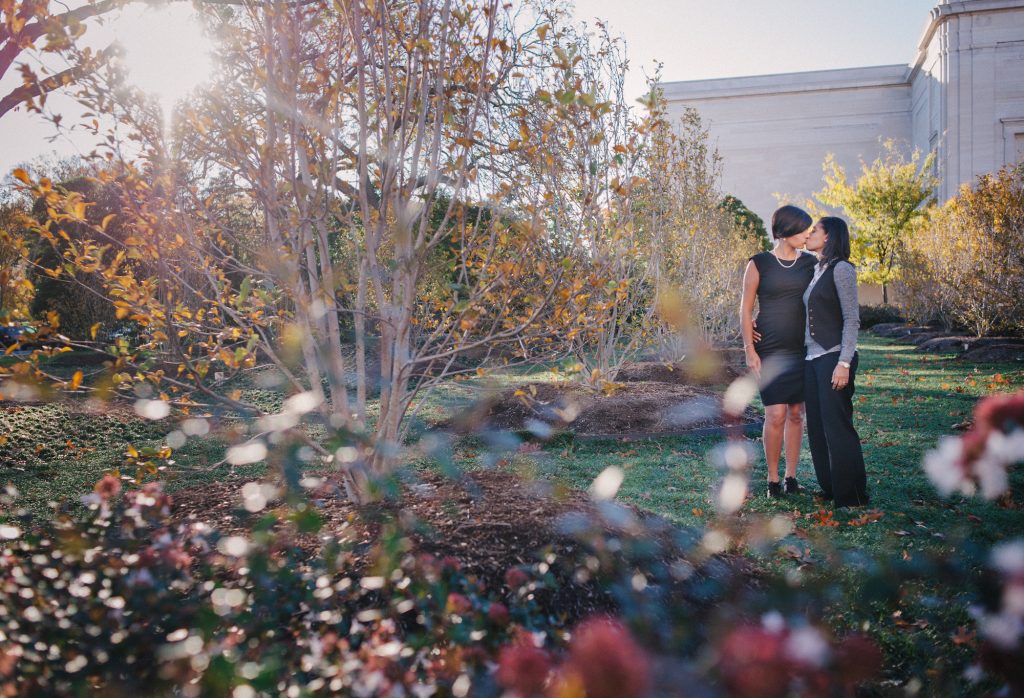 Are you thinking of doing your engagement session on the National Mall? Here are some things to consider while planning!

What images pop into your mind when you think of DC? If you’re like most people, there’s nothing more quintessentially DC than the monuments on the National Mall. Locals and visitors alike want to capture that DC feel in their engagement sessions. Here are some things to think about if you’d like your engagement shoot on or around the National Mall.

If you’re interested in booking a session with me, shoot me a message here!

What’s the best time of the day / week?

Oh no, throngs of tourists everywhere! What to do? My first recommendation is to shoot in the early morning around sunrise, or later in the evening 1.5 to 2 hours before sunset. Evening shoots are best for Mondays through Thursdays, as there aren’t as many tourists compared to Saturday and Sunday. I’d recommend a morning shoot on the weekend since there’s no horrible DC rush hour traffic to contend with (but if you live in the city, that shouldn’t pose a problem).

I’ll also say that while I can’t guarantee no one else will be in the background of your photos during peak tourist times, I have gotten quite good at creatively framing the shots as to remove as many people as possible.

Do I really need a permit?

Ah permits. There’s a lot of conflicting information out there regarding whether or not you need a permit for still photography on the National Mall / at the monuments. I’ve photographed many sessions at different monuments and locations around the mall and have never once had an issue. I’ve even photographed a session in front of a group of park rangers who didn’t seem to care at all.

That being said, if you want to play it safe, you can request a permit here – but be sure to do it well in advance of the session date!

Where on the National Mall?

This is a big one! My engagement sessions generally run an hour to an hour and a half. Couples frequently ask me if they can get photos at multiple spots on the mall. My answer? It depends on what spots you want! If you’d like shots at the Capitol AND Lincoln Memorial, we’d have to take a taxi between the two. Everything on the mall is way farther apart than you imagine. It’s a 2.4 mile / 53 minute walk between the Capitol and the Lincoln Memorial. Between the Lincoln and the Jefferson? 1.2 miles and 25 minutes. All that walking really eats into the session!

If you’d like your whole session to be walkable, I suggest picking one location and budget a half an hour to 45 minutes. Then, we’d wander around in the general vicinity of that location for the rest of the session. There’s so much variety around the monuments that sometimes you wouldn’t even guess that the monument is right out of frame.

However, if you don’t mind driving, taxi-ing, Segway-ing, or sprinting, two locations is totally workable! I’ve done sessions where we started out at the National Gallery of Art and then drove the 1.5 miles over to the Jefferson Memorial.

This deserves its own section. Cherry Blossom season is INSANE. There are thousands of people wandering around looking at the blossoms. The mall and tidal basin are inundated with tourists.

Now with all that out of the way, here are my…

Top Five Spots on the National Mall for Engagement Sessions!

The reason I love this location so much is that it looks great from all perspectives. The columns are beautiful in any light and at any time of day, and the side structures provide unique vantage points that help me make your engagement session look unique.

There are so many different opportunities here: the steps, the terraces, the back of the monument facing the Potomac River. You also have the benefit of being able to see the Washington Monument in the background when shooting toward the reflecting pool.

I always tell people that if you want photos at the Washington Monument, you really want them at the Lincoln Memorial or the Capitol because that’s one of the few ways you’ll be able to have the whole monument in the photo.

I can’t say enough about these glass pyramids (which is why you see two shots below). If you want photos here, you won’t have trouble convincing me. I recommend shooting here either super early or right before sunset because it’s a popular place for people to hang out before going into and after leaving the museum.

The side of the museum also looks great in the evening light.

I had no idea these were called the “Watergate Steps.” According to Atlas Obscura, “…the stairs were originally intended to act as a dock for visiting dignitaries and politicians disembarking off the Potomac River.” That would’ve been awesome.

This covers what I like to describe as “wandering the basin.” Sometimes, we’ll start at a specific monument, and then we’ll just walk around and stop wherever I see a great shot. The method has worked well for me in the past : )

I hope this provides a good overview for everything you need to consider when making decisions regarding your engagement session. I include a session with all my wedding photography packages because they’re a fun way to get to know each other and get you comfortable in front of the camera before the actual wedding.

If you’d like to check my availability for your National Mall engagement shoot, send me a message! 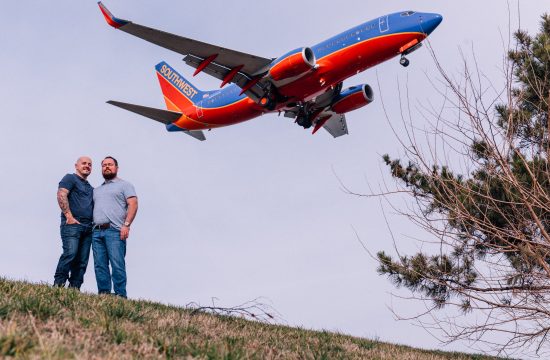 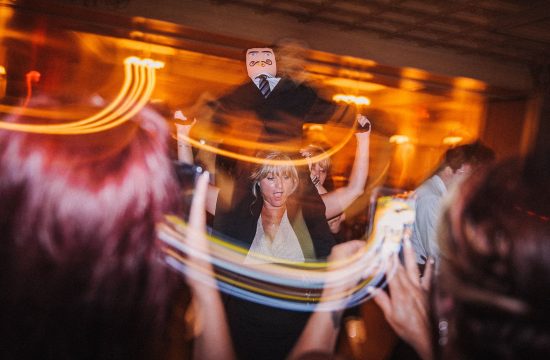 The 23 Best Wedding Vendors in DC